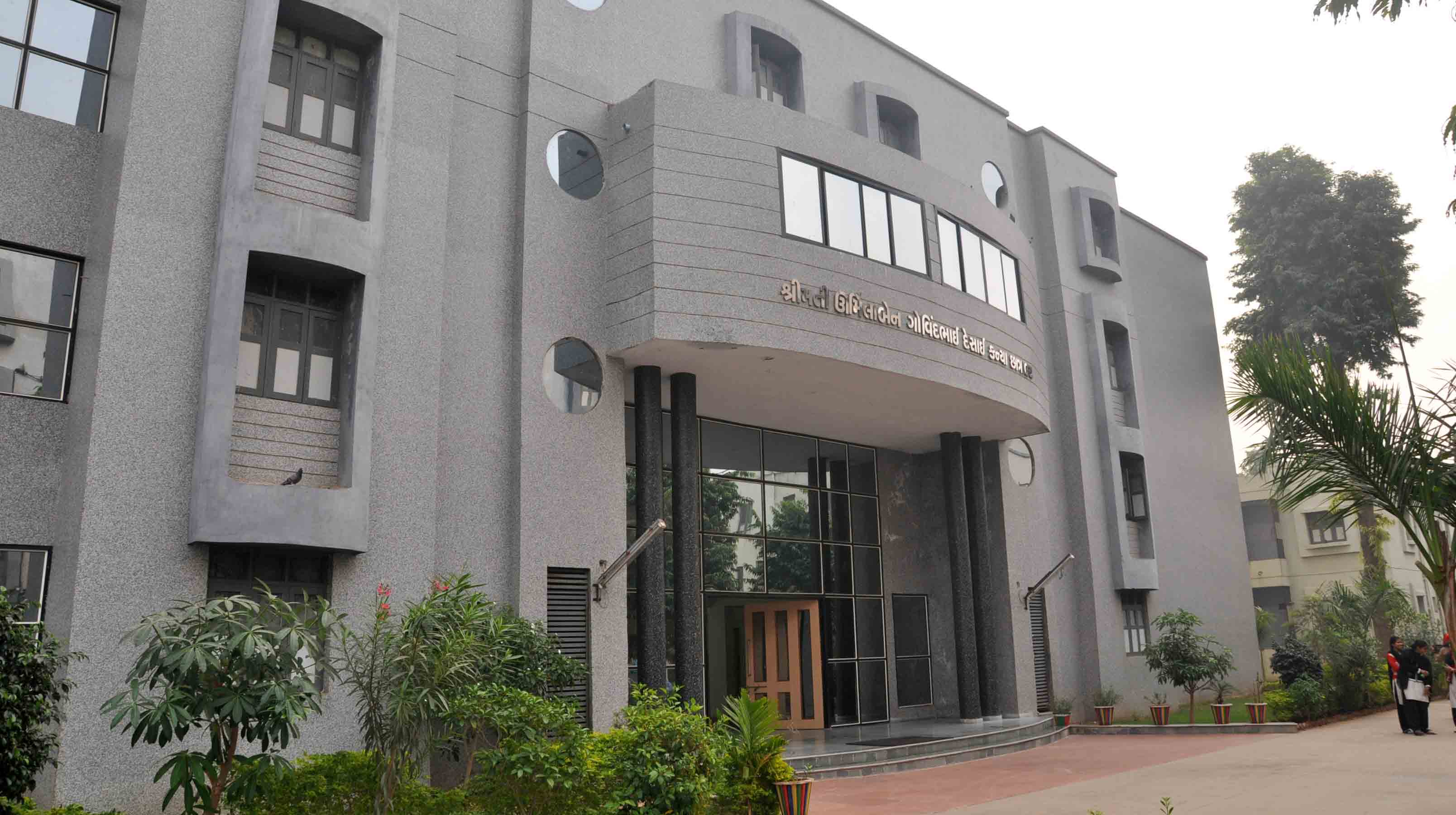 With sole accent on quality and uncompromising in the matter of opting for excellence in pursuits of teaching, learning, training and research at its institutes, the trust commits itself to provide appropriate support systems to register their presence on the national and international maps. While the political struggle of nationwide movement for independence had just commenced, persons endowed with the foresight to envision India after independence, focused on establishing non-profit, self sufficient, futuristic, philanthropic and need based educational institutions to translate laudable traits of service to mankind, patriotism and sacrifice for the nobler causes into integrated system of building Attitude, Skills, Knowledge with imbibed character through formal education.

The system produced, over the decades, the kind of cadre of people’s servants who set standards of service above self, dignified norms of public behavior and illustrations of untiring efforts for the upliftment of masses, particularly traditionally downtrodden and unprivileged. Engaged in the right pursuit of contributing to the noble cause of education, the trust; SARVA VIDHYALAYA KELAVNI MANDAL, Kadi is more than 85 years mature organization nurtured and managed by the Alumni of SVKM School at Kadi. The Mandal that started with a school and only a few students has today 2 mega campuses, one at Kadi and another at Gandhinagar.

More than 40,000 students pursue their studies at various levels on these campuses. While the expansion of educational opportunities provided by the Mandal is phenomenal, fast and prolific, the trust, moving with the times and appreciating societal needs, has added variety of higher education and professional programs in the areas of Computer and IT Engineering,Management education as well as Pharmacy.